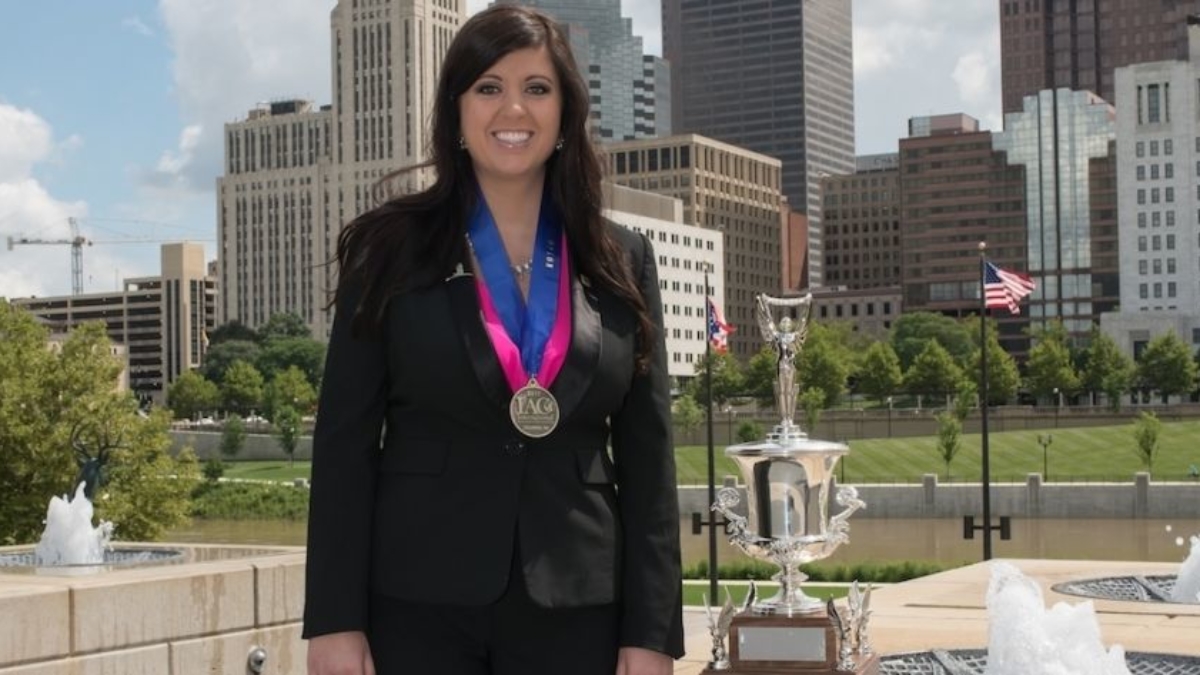 Sara Rose Bytnar of Naples, Florida was recently crowned winner of the Women’s National Auctioneers Association (NAA) 30thAnnual International Auctioneer Championship in Columbus, Ohio. The 31 year old Rose Bytnar, a third generation auctioneer, grew up with four female auctioneers in her family to guide and mentor her, to which she credits much of her success. She finished second last year to her mother, Beth Rose, by one-tenth of one point.

Twenty women competed for the right to be known as one of the best auction professionals in the world. Rose Bytnar, Certified Auctioneers Institute (CAI), Accredited Auctioneer Real Estate (AARE), Auction Marketing Management (AMM), received a $5,000 cash award, trophy and championship
ring. The contest included a preliminary bid-calling round, an interview round, and a final round of bid- calling that included seven women.

As part of her responsibilities as auction champion, Rose Bytnar will travel to St. Jude Children’s Research Hospital in Memphis, TN later this year to conduct the annual NAA Toy Auction for patients and their siblings. All of the children leave as winners after bidding successfully on a toy to take home. The NAA formed its partnership with St. Jude in 1995 and has raised more than $5 million to support St. Jude.

“I am honored to have won the auctioneer championship and be recognized by the world’s largest association dedicated to auction professionals,” said Bytnar. “My involvement with the NAA has provided an opportunity to network with the best auction professionals in the business and the educational opportunities to keep me at the top of my field.” 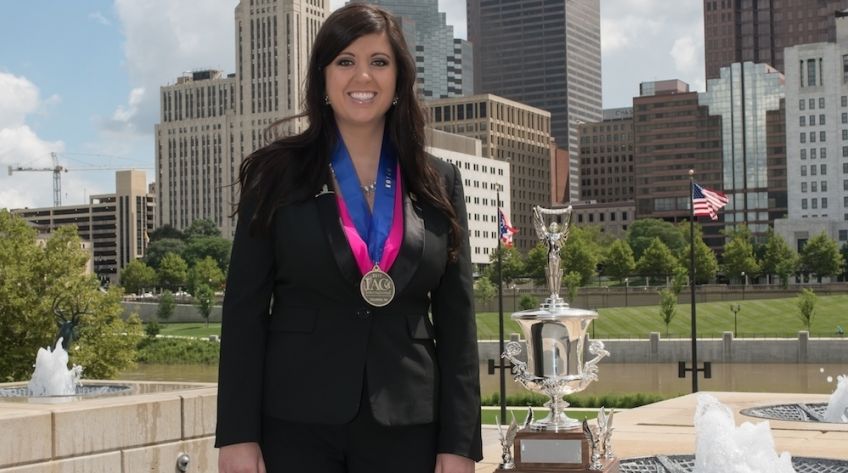